November14Designers & Brands
The dazzling glare of snowflakes in the frosty winter sun, the honey-sweet blossom of summer meadows, the colorful, expressive embroidery of a loose-fitting shirt. This is probably not how you see Russia today: on the news, in the whirlpool of political intrigues. But this is how you will see her if you look into the classic literature of the past centuries: glorified by poets and romanticized by writers.
Tatiana (being Russian
at heart, herself not knowing why)
loved, in all its cold beauty,
a Russian winter:
rime in the sun upon a frosty day,
and sleighs, and, at late dawn,
the radiance of the rosy snows,
and gloam of Twelfthtide eves.
Eugene Onegin. A Novel in Verse by Aleksandr Pushkin

The new High Jewelry Collection ‘Le Paris Russe de Chanel’, presented to the art and jewelry aficionados in summer 2019, is a tribute to Coco Chanel’s love for Russia and Russians.

Coco Chanel was many things. She had been rising from the ashes like a phoenix and reinventing herself and the story of her life so many times that sometimes it was hard to tell the truth from the flight of her imagination. But what she was for sure is a woman who loved: intensely and passionately. It is an open secret that Coco Chanel had an affair with a genius and scandalous Russian-born composer and pianist Igor Stravinsky and an alluring Russian Grand Duke Dimitri Pavlovich, who later introduced her to the Russian culture and the aristocrats fleeing the country, torn by revolutions and uncertainty. Thus started Chanel’s romance with Russia and the ‘Russian period’ in her creations. The motifs and cuts of traditional shirts roubachkas, the imaginative ornamentation of traditional headdresses kokoshniks, the vibrant colors of sarafan dresses—all found their way into her Russia-inspired collection.

Decades have passed, and the style was rediscovered by Patrice Leguéreau, director of the Chanel jewelry studio. And thus, from the amalgamation of folklore and imperial symbols—the two otherwise polar opposite dimensions,—a new transplendent collection was born. The motifs, running like a golden thread through the entire collection, are easily recognizable: the cuts, the shapes, the two-headed eagles, the headpieces, the colors and ornaments. Yet, the pieces have been adapted to fit the modern context: by preserving the Russian flavor and sentiment, grandeur and sumptuousness but mixing in a touch of extranational mood. The jewels and the beauty of ‘Le Paris Russe’ transcend the borders of countries and nations and rise above the worldly life with its dramas and conspiracies.

Among the 69 unique pieces, our favorite are the Aigle Cambon ring in white gold and diamonds, the Blé Maria brooch in white and yellow gold with a yellow sapphire, pink spinels, Mandarin garnets, colored tourmalines and diamonds, and the Roubachka necklace in yellow gold and platinum with yellow and white diamonds.
They—and all other artworks in this exquisite collection—are nowhere near subtle and modest. They say: rich, blinding, beautiful, majestic. And thus they will look coupled with the Little Black Dress—the iconic creation of la Grande Mademoiselle.

November11Designers & Brands
IF YOU HAPPEN TO BE IN PARIS AT THE END OF NOVEMBER OR BEGINNING OF DECEMBER, YOU ARE IN LUCK! EVEN IF YOU HAD PLANS TO BE SOMEWHERE ELSE, YOU MIGHT NOW RETHINK THEM.

From November 29 to December 8, the Carreau du Temple market in Paris will host a “Hermès Carré Club” exhibition, dedicated to the creation and design of the legendary Hermès scarves and fabrics.

Every Hermès scarf is a perfect square. But do not make a mistake thinking: ‘It is only a scarf, a rectangular piece of textile’. There is nothing ‘only’ about Hermès. From the first scarf in 1937 and up to this day, the amount of hard work invested in these heavenly light and deceptively material creations is unfathomable. The legend has it that the process of making one scarf, from conception to the final stitches, may take up to a year and a half.

Timeless Hermès scarves have become true artworks, admired, avidly collected and sought after like the most valuable jewelry. Every scarf tells a tale: from traditional hunting motifs to arabesques and fantastic, illusory modern designs. When you have it on, you are wearing a piece of art, a silky dream, an accessory of true actresses, aristocrats and queens.

If you have ever wondered how the Hermès masterpieces are borne, this exhibition offers a one-of-a-kind, perfect chance. You will visit workshops and discussion groups, see the silky Hermès fabrics, witness the creation of a Hermès scarf, meet the designers, learn the art of tying a scarf, while listening to live music at the Carré Cafe. You can even buy your first—or twenty-first!—Hermès scarf to start, or supplement, your collection.

THE AWAKENING OF FIVE SENSES BY SILVIA FURMANOVICH

ADMIRE the artworks of two amazing women: Silvia Furmanovich—an unparalleled, daring Brazilian jewelry designer, and Helene Schjerfbeck—a bold, revolutionary Finnish portraitist. Coming from different parts of the world and historical epochs, their pieces synthesize in an anthem to a beautiful, spirited and progressive woman.
A woman who will always be an inspiration, no matter the time and place on Earth… 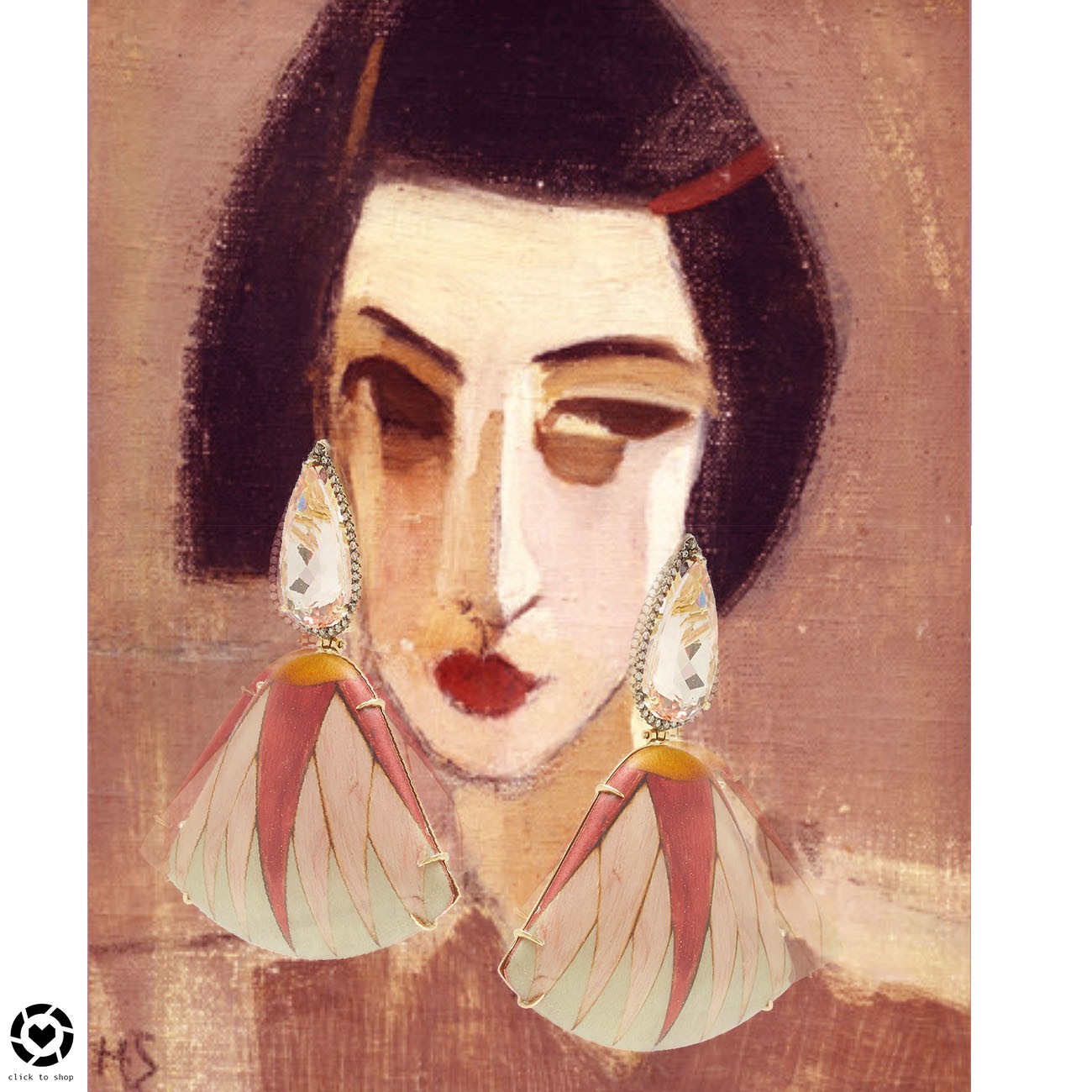 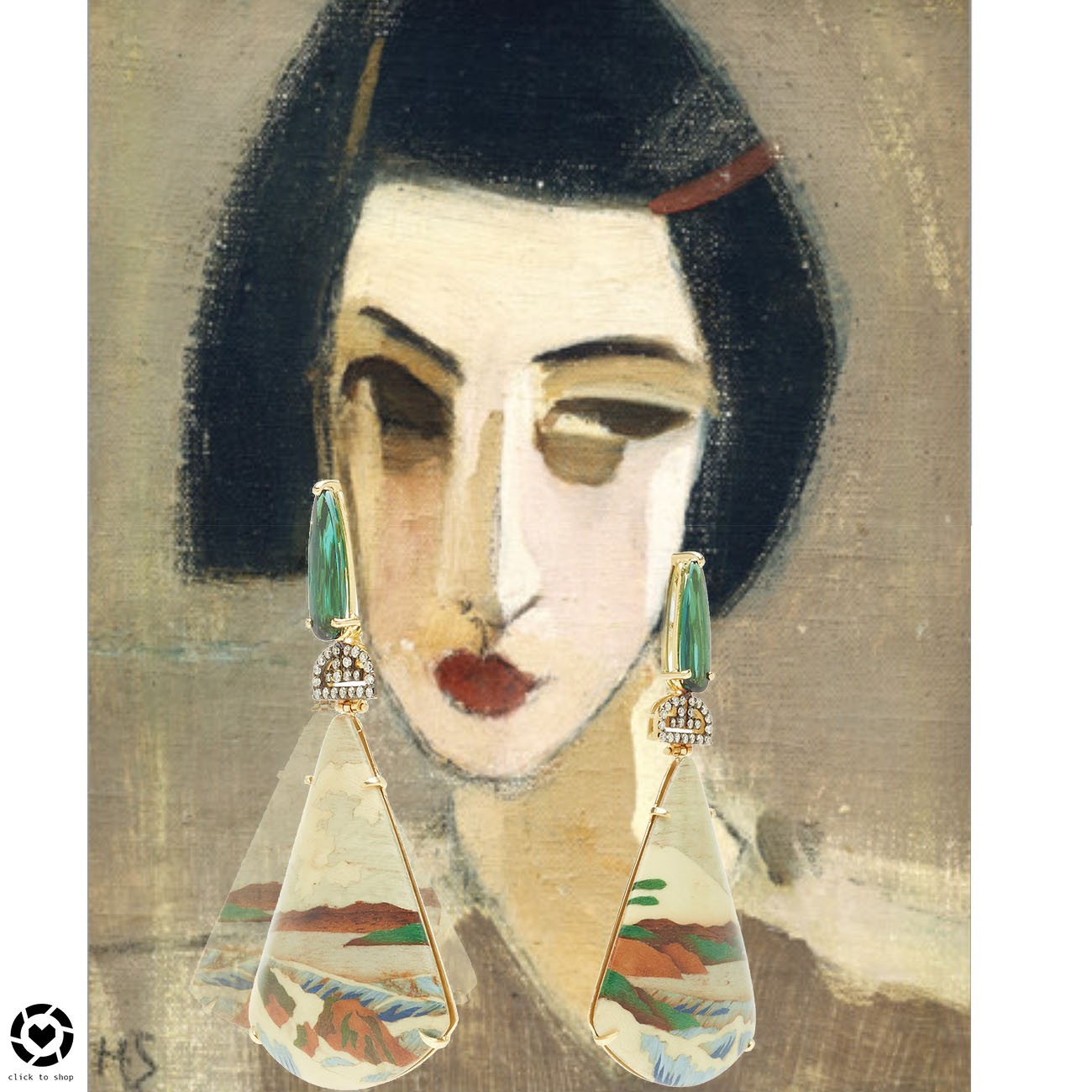 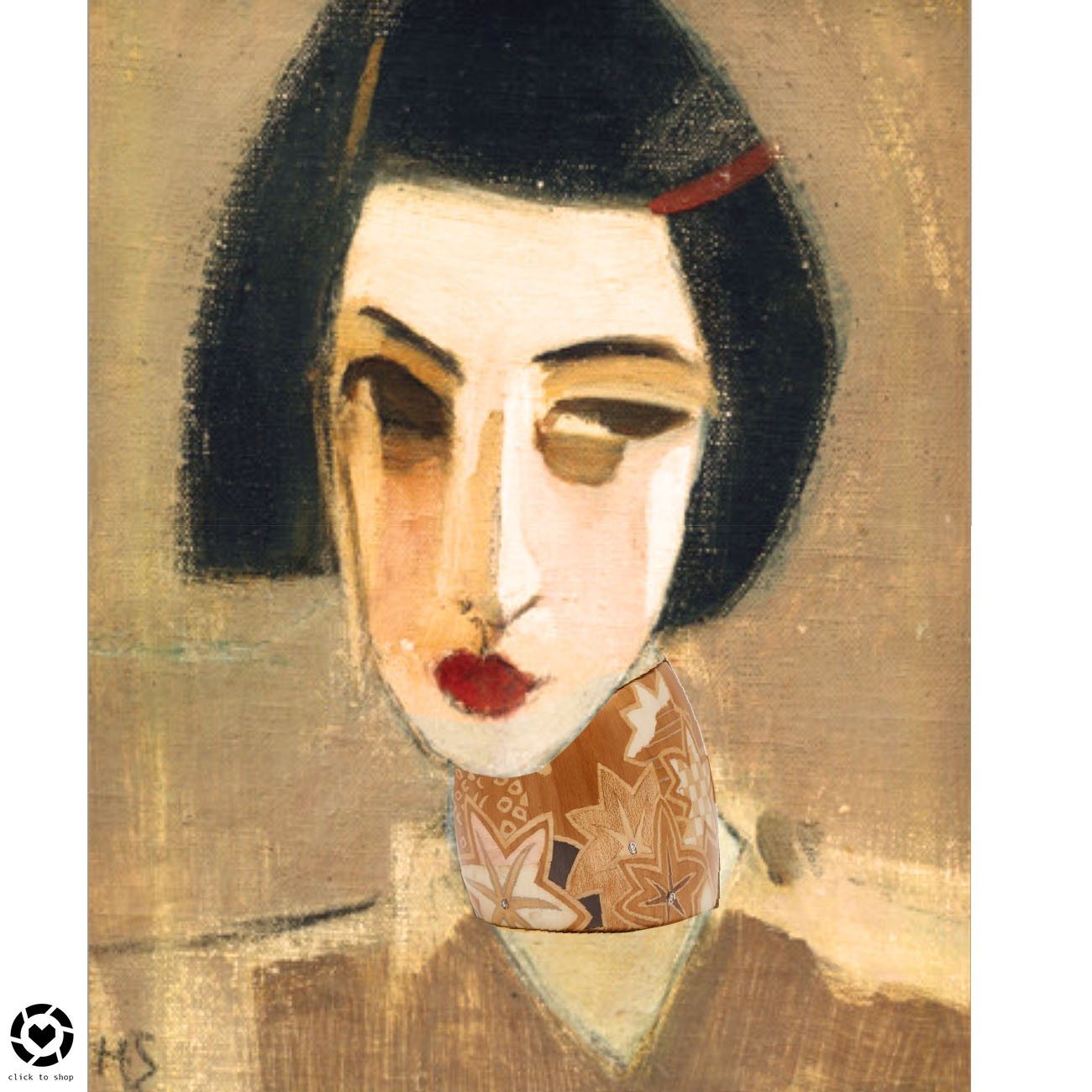 Silvia Furmanovich is a unique phenomenon in the world of jewelry. Her eloquent masterpieces arouse more than the sense of vision: you can smell the fresh and autumnal leaves, rainforests, the deep woodiness and the light grassiness; you can hear the rustle of dry branches under the soft paws of wild animals, the airy breath of the wind under butterfly’s wings, the soft sound of wind chimes. You can almost taste it: the alluring precious stones melting on your tongue like delicious, colorful drops of candy, counterbalanced by sweet and salty, woody licorice. And you sure can touch it: the natural shapes, brought to life by Silvia’s imagination and the Nature herself, the geometric lines and the soft curvatures, the perfectly balanced substance and lightness.

Inspired by nature and transformed into inimitable masterpieces, balancing somewhere in between delicate and powerful, feminine and bold, with the most unexpected combinations of marquetry, precious metals and stones, miniature paintings on wood, seashells and even mushrooms, these designs are strong, noticeable, full of color and life. Butterflies, birds, sceneries, flowers, ornaments: the designer with an open mind and heart has travelled the world in search of inspiration and skills that would bring her collections to the peak of creation, ready to see, absorb and treasure the gems of the natural world, the skills and wisdom of modern and ancient cultures and indigenous artisans.

As mesmerizing as they are, they represent only a miniscule part of the Silvia Furmanovich’s collection. Much more of this sensual beauty is available for all your five senses at the Moda Operandi trunk show.

You have Successfully Subscribed!