“Santa: What will You bring me this year!?”

DO YOU BELIEVE IN FATHER CHRISTMAS? YOU KNOW, THAT CHUBBY, JOLLY FELLOW WHO PERSONIFIES THE CHRISTMAS SPIRIT, WITH HIS RED SUIT AND WHITE BEARD. BUT HE DIDN’T LOOK ALWAYS LOOK THAT WAY… 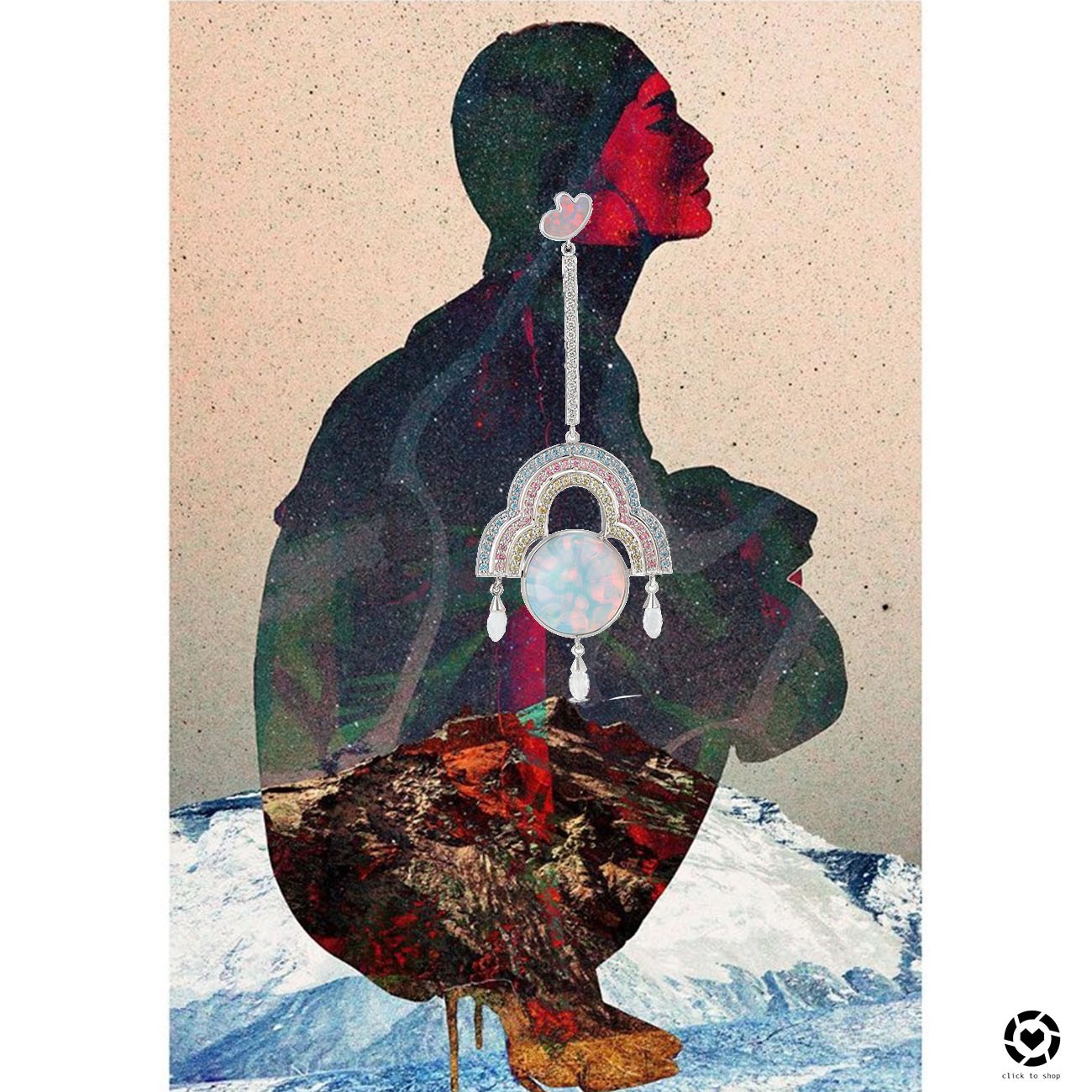 In 1931 Coca-Cola commissioned illustrator Haddon Sundblom to develop advertising images for an advertising campaign. Sundblom took his inspiration of a friendly, plump Father Christmas or Santa Claus – an Americanized adaptation of the Dutch Sinterklaas – from Clement Clark Moore’s 1822 poem A Visit From St. Nicholas:

His eyes—how they twinkled! his dimples how merry!
His cheeks were like roses, his nose like a cherry!
His droll little mouth was drawn up like a bow
And the beard of his chin was as white as the snow;
The stump of a pipe he held tight in his teeth,
And the smoke it encircled his head like a wreath;
He had a broad face and a little round belly,
That shook when he laughed, like a bowlful of jelly.
He was chubby and plump, a right jolly old elf,
And I laughed when I saw him, in spite of myself;

Sundblom’s model was his friend, Lou Prentiss, a retired salesman. When Lou died in the late 1940s, Sundblom started painting himself instead.

Children all over the world are hoping they’ve behaved well enough for Santa to bring them presents. There’s a child inside all of us hoping we’ll be given something special too. What would you like Santa to bring you this year? I wouldn’t mind a pair of these gorgeous earrings by Aisha Baker…