CREATING DIAMONDS OUT OF THIN AIR 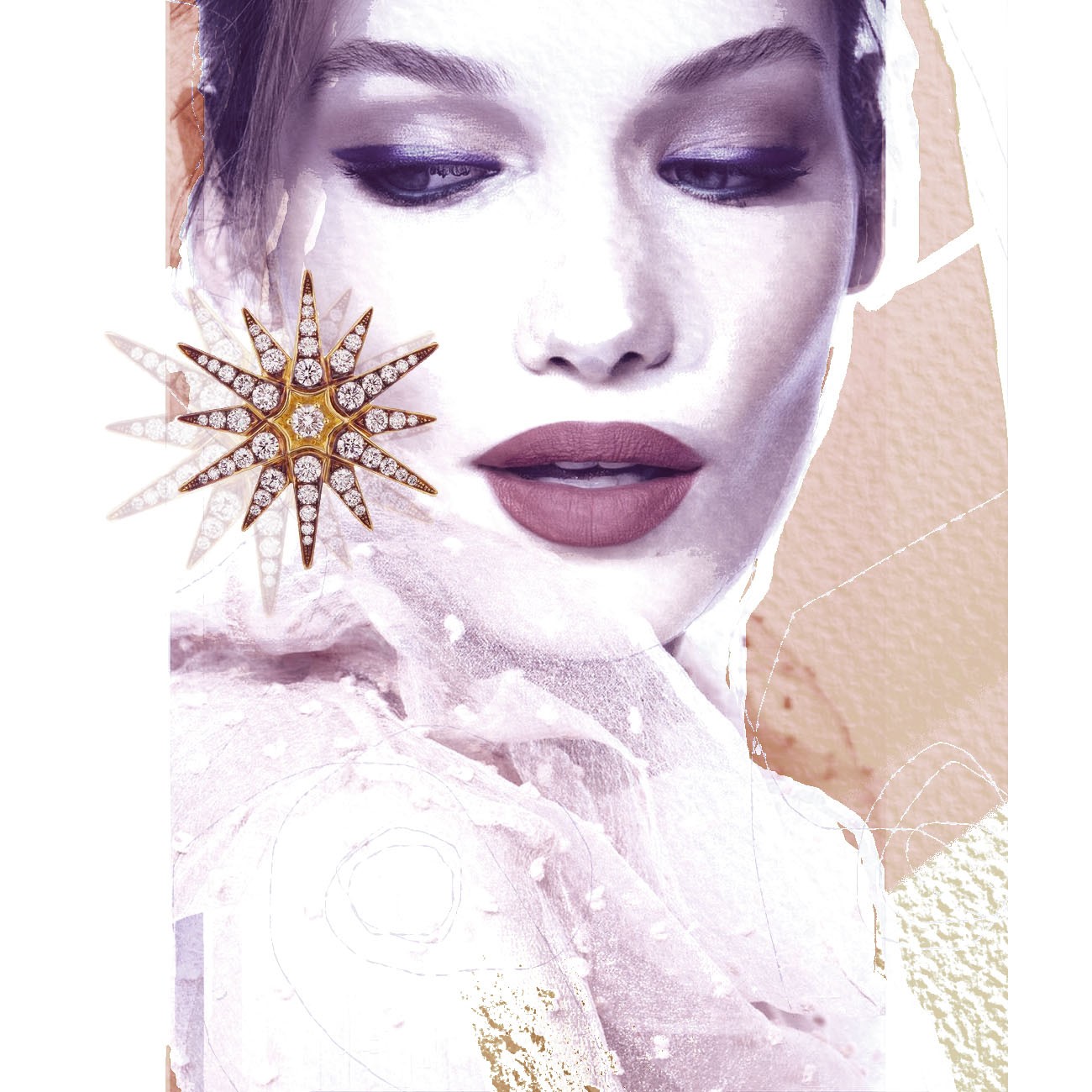 Centuries before the miller’s daughter of Brothers Grimms’ Rumpelstiltskin fame was credited with spinning straw into gold, alchemists have been trying to turn everyday things into precious jewels. My own daughter loves Queen Munch and Queen Nibble by the poet Carol Ann Duffy, in which Queen Nibble makes necklaces out of raindrops. But this is not just the stuff of fairy tales.

Ruby was the first gem to be created in a laboratory by the French chemist, Auguste Verneuil in the 1880s using flame fusion. In 1955 Robert Wentorf Jr bought some crunchy peanut butter from his local food co-op in Niskayuna, New York. Back in his General Electric laboratory, he subjected the peanut butter to immense pressure and heat, transforming it into tiny crystals of diamond. This breakthrough technology could be applied to any carbon-rich material. Gem-quality diamonds were produced in a laboratory for the first time in 1971 and, in recent years, colorless synthetic diamonds have become commercially viable for the jewelry market.

Now, Ryan Shearman, who used to develop products for David Yurman’s Men’s Line, has founded Aether, a carbontech company that has successfully created the world’s first diamond out of air. This cutting-edge alchemist plans to start selling his company’s gems later this year.

Certified by the International Gemological Institute, Aether’s diamonds have the same standards as mined diamonds. Incredibly, they also help clean the environment: a two-carat Aether diamond offsets two and a half years’ worth of the average American’s carbon emissions. How many diamonds would it take to solve the climate crisis?